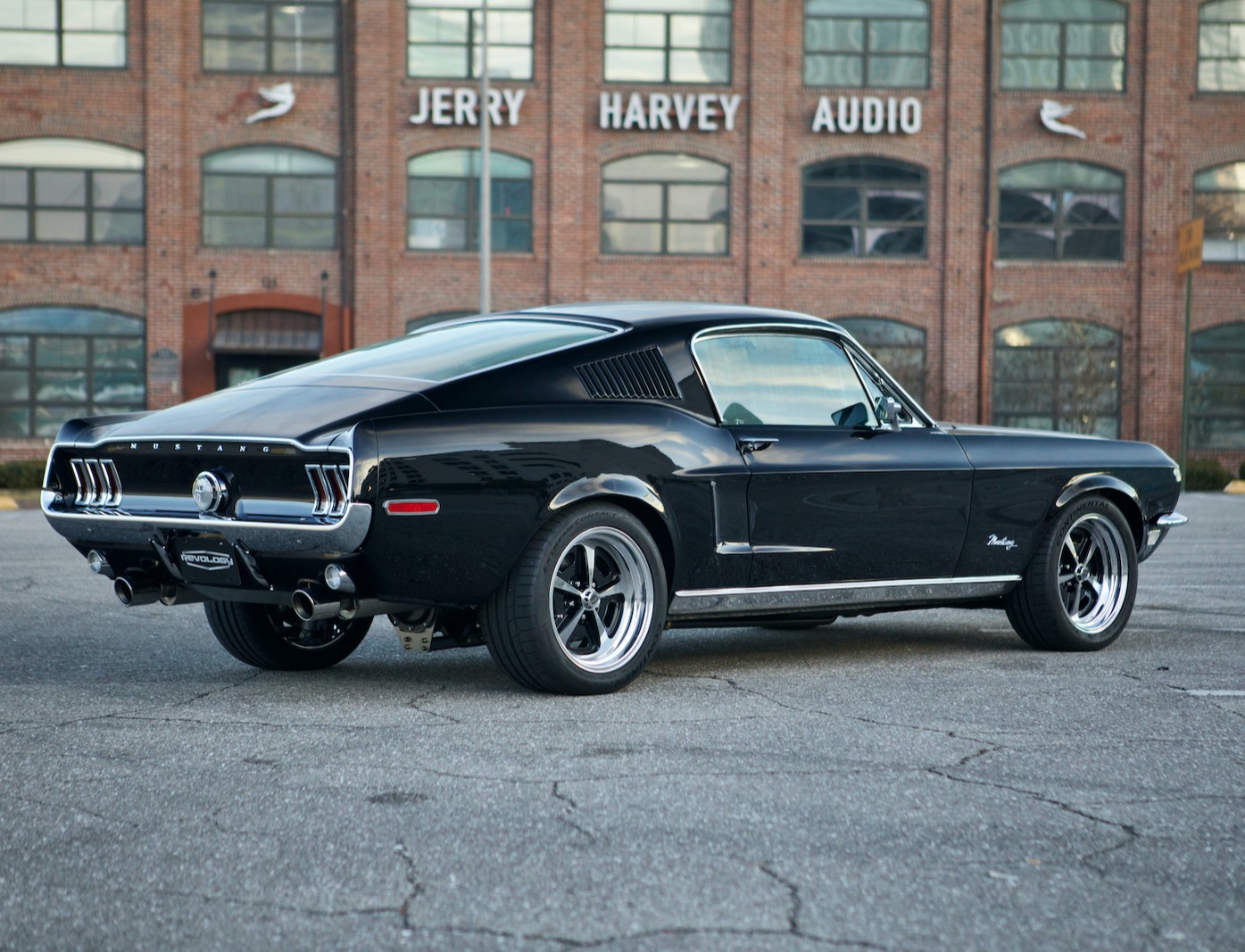 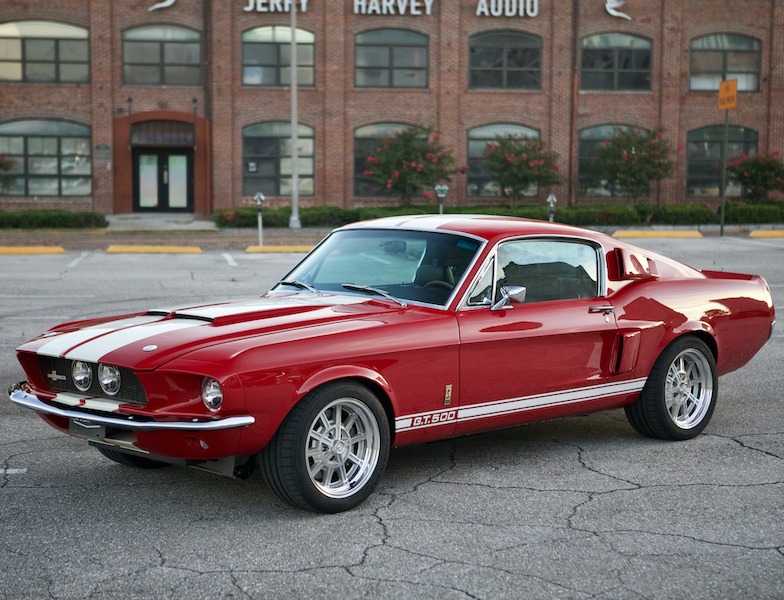 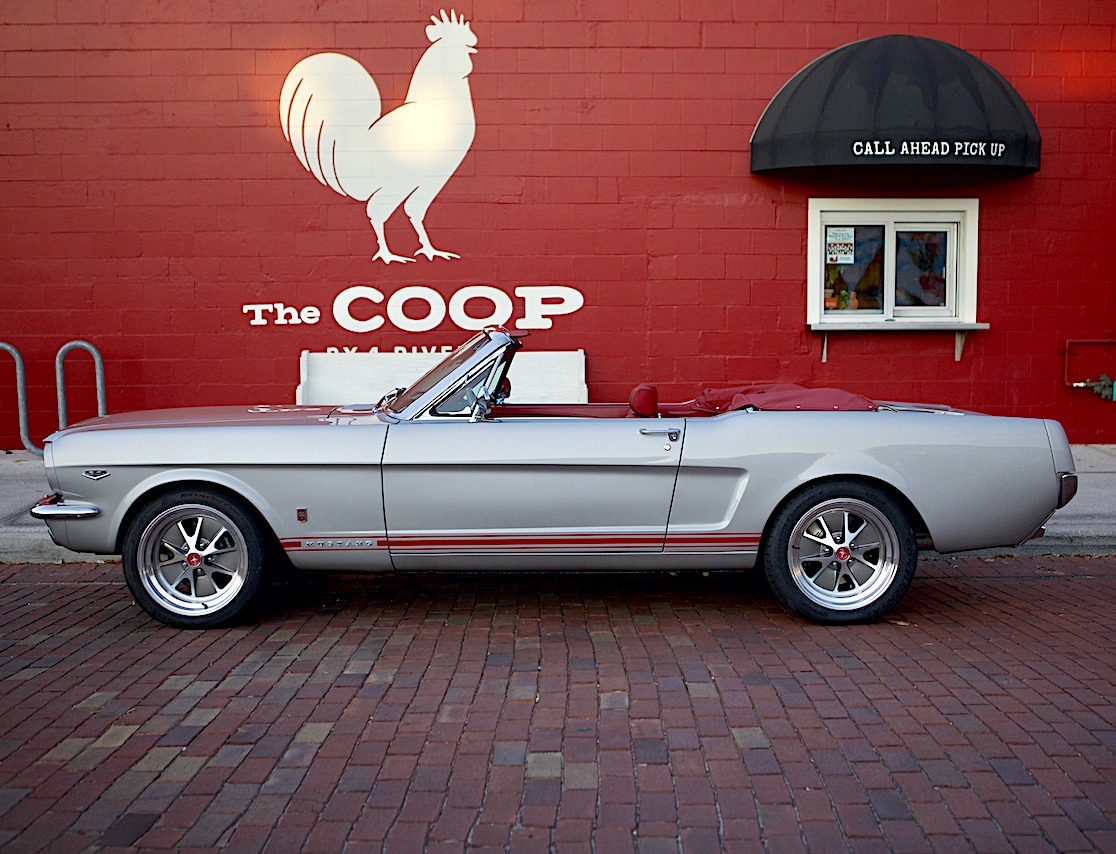 Revology Cars is a rapidly growing automobile manufacturing company that builds and distributes a lineup of new reproduction 1960s Ford Mustangs and Shelby GTs featuring modern powertrains, suspension, brakes, safety, and comfort/convenience features.  The company has grown on average over 60% per year in each of the past five years.  Revology manufactures the entire vehicle in-house, including body-in-white assembly, paint, and vehicle assembly, at its two Orlando, Florida production facilities.  Launched in 2014 by a former Ford Motor Company executive, Revology Cars is the first company ever to be granted a license by Ford Motor Company to build a new reproduction Ford.  Revology is also the world's leading producer of licensed reproduction 1960s Shelby GT automobiles.

Our Benefits and Perks

At Revology Cars, the diversity of our manufacturing operations means we employ people with a wide range of skills and experience in many different areas of specialization.  We believe results matter, which is why we are proponents of performance-based compensation.  Our company’s continued growth creates advancement opportunities for qualified team members.  We structure our compensation and benefits to ensure our team members who contribute the most will be recognized appropriately for their contributions.  Bonuses are team-based, to ensure a cohesive work environment.